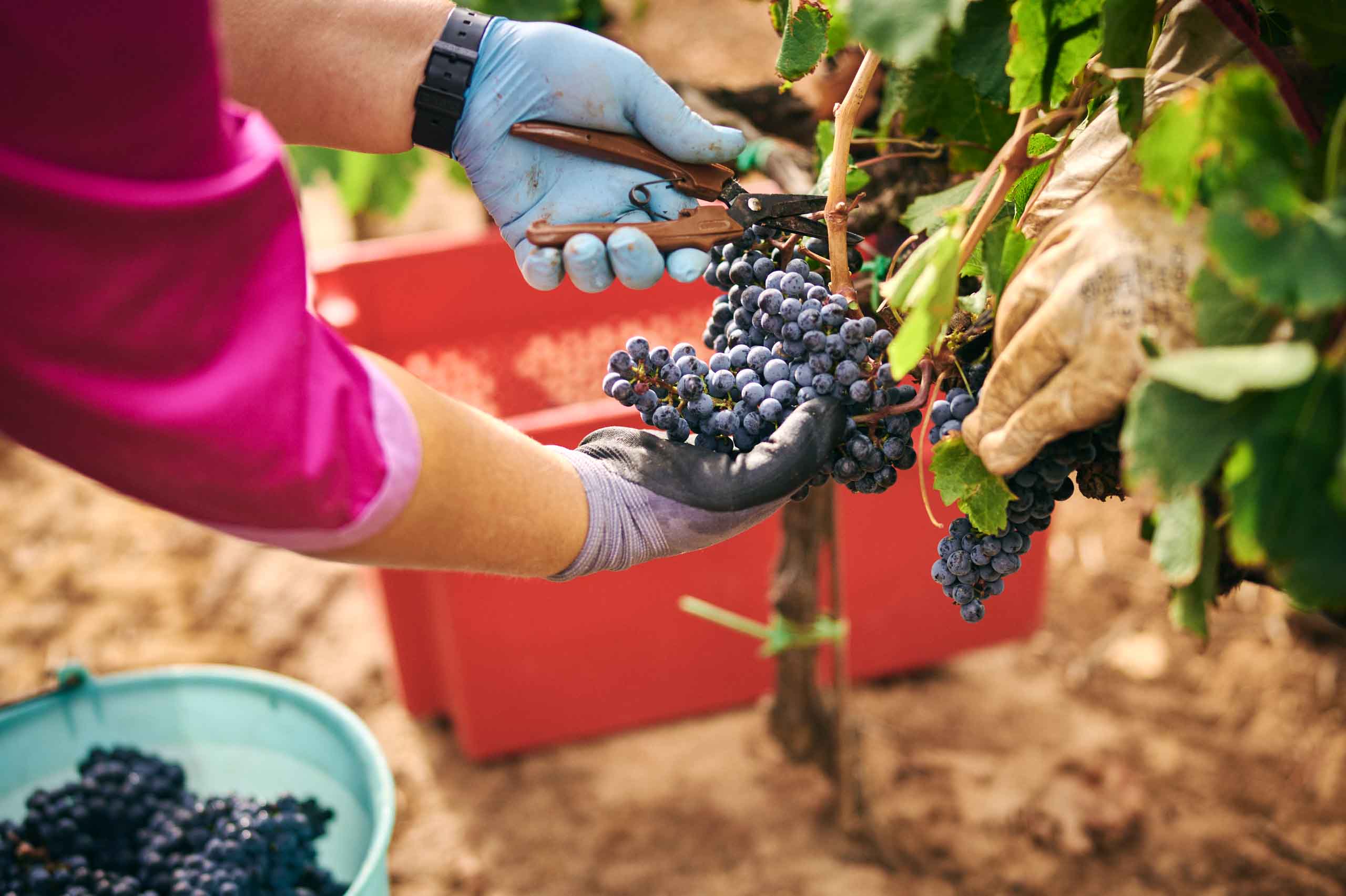 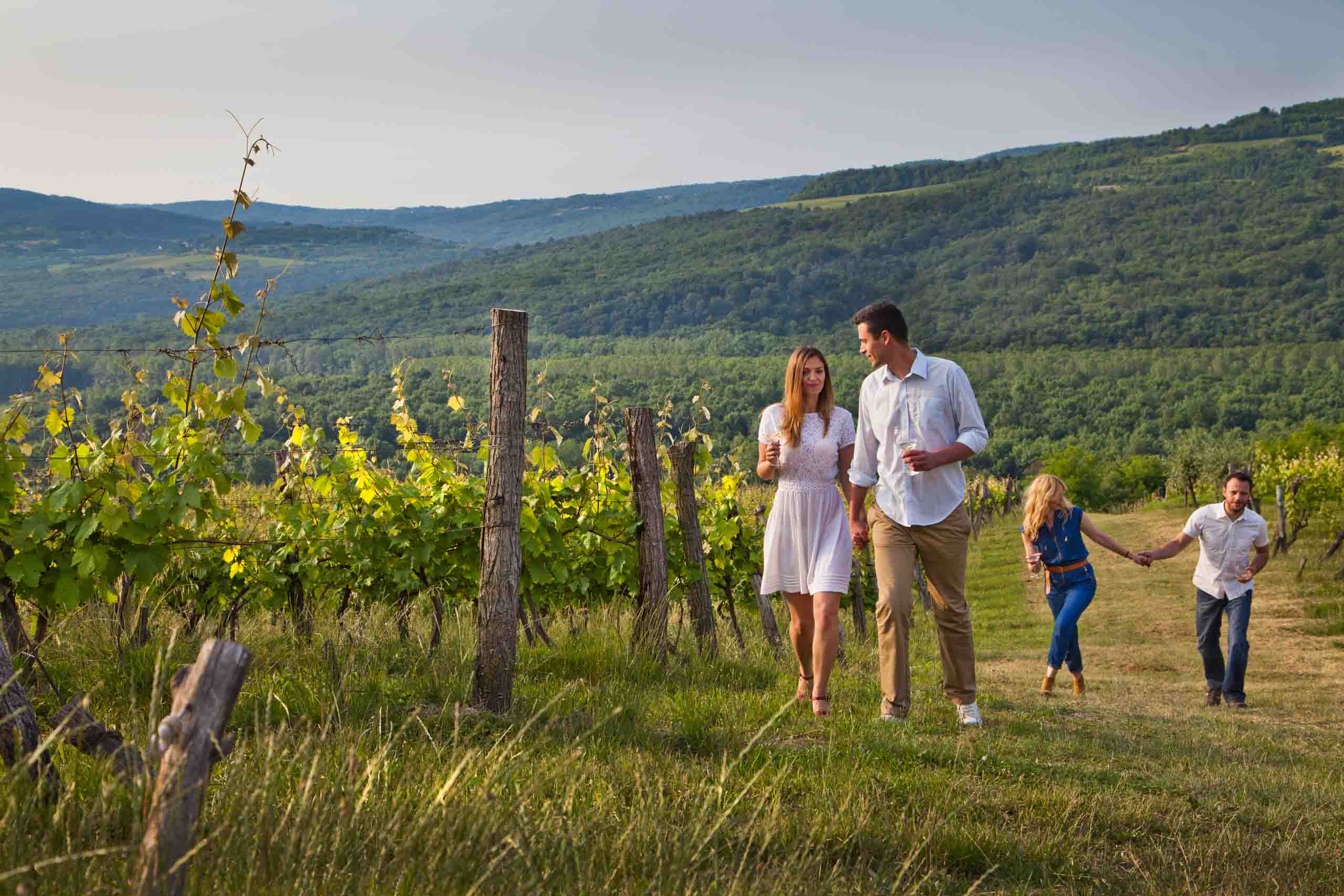 The most dynamic wine region in Croatia

The people of Istria have historical ties with grapes and wine production. Istria, and more specifically the town of Poreč, will host the main tasting session of the competition dedicated to red and white wines. The tastings will take place in the region on 12, 13 and 14 May 2023.

Istria is a beautiful region of rolling hills, terraced vineyards, olive groves, and medieval hilltop villages. It’s surrounded by the Adriatic on three sides, with the Julian Alps to the north. The area is shared by three countries: Croatia, Slovenia, and Italy. Such favourable geographic position, almost at the heart of Europe, halfway between the Equator and the North Pole, Istria has always represented a bridge connecting the Middle European continental area with the Mediterranean.

The climate is sub-Mediterranean to Mediterranean, with warm summers and mild winters, so snow and winter frost damage are rare. The region tends to be breezy, with relatively low fungal pressure thanks to the winds. Among legally protected landscape in the Istrian Region are well-known natural reservations-national park Brijuni, nature park Učka, protected landscape Limski Bay and the Motovun wood where can be finned one of the finest truffles of the world. 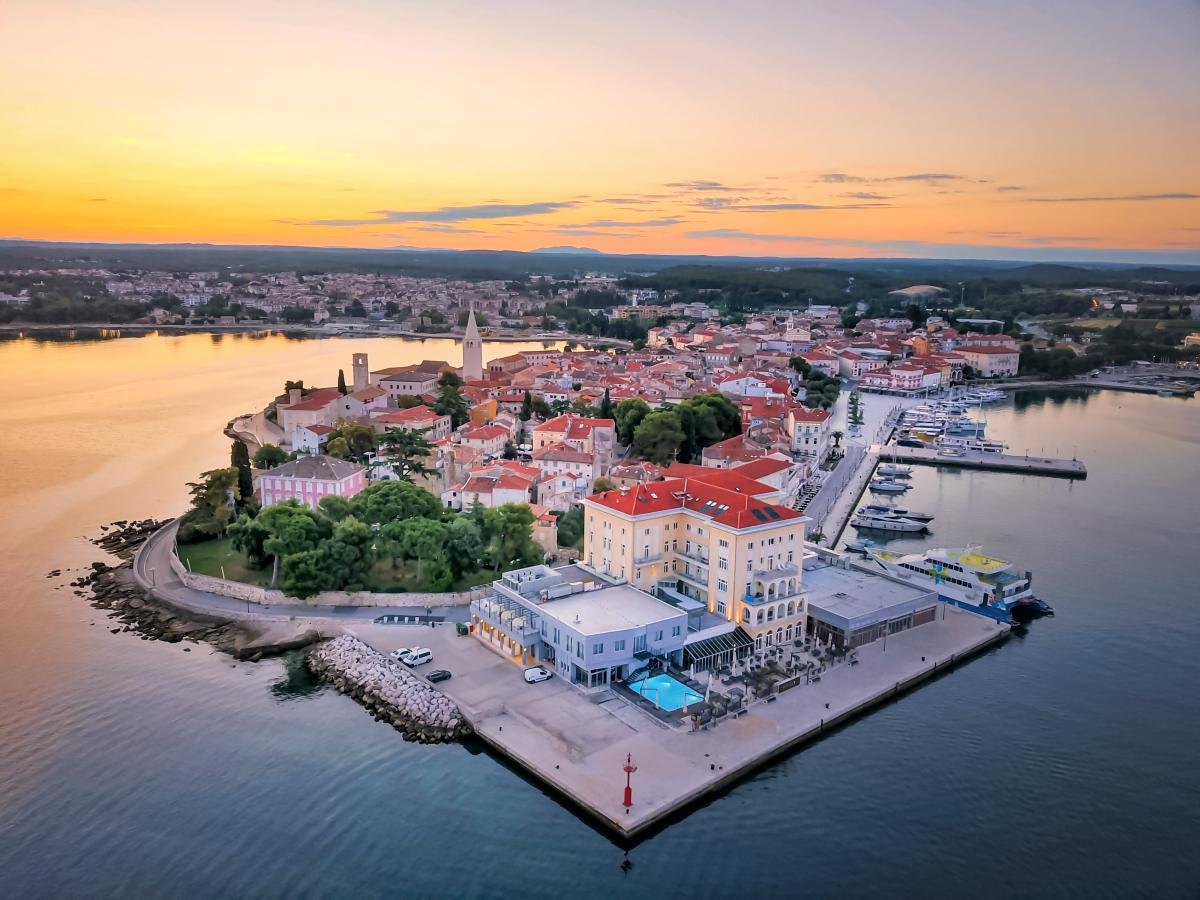 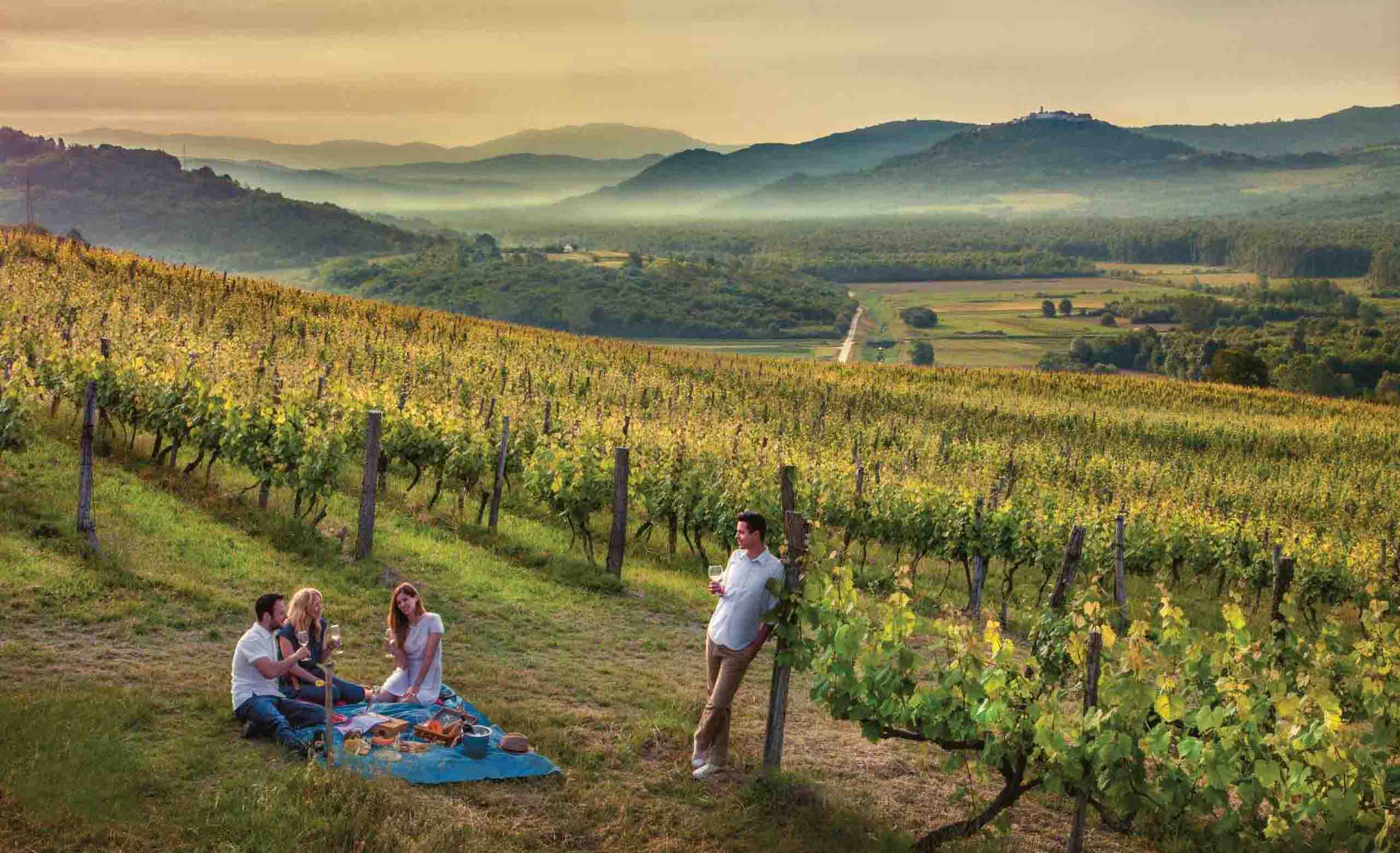 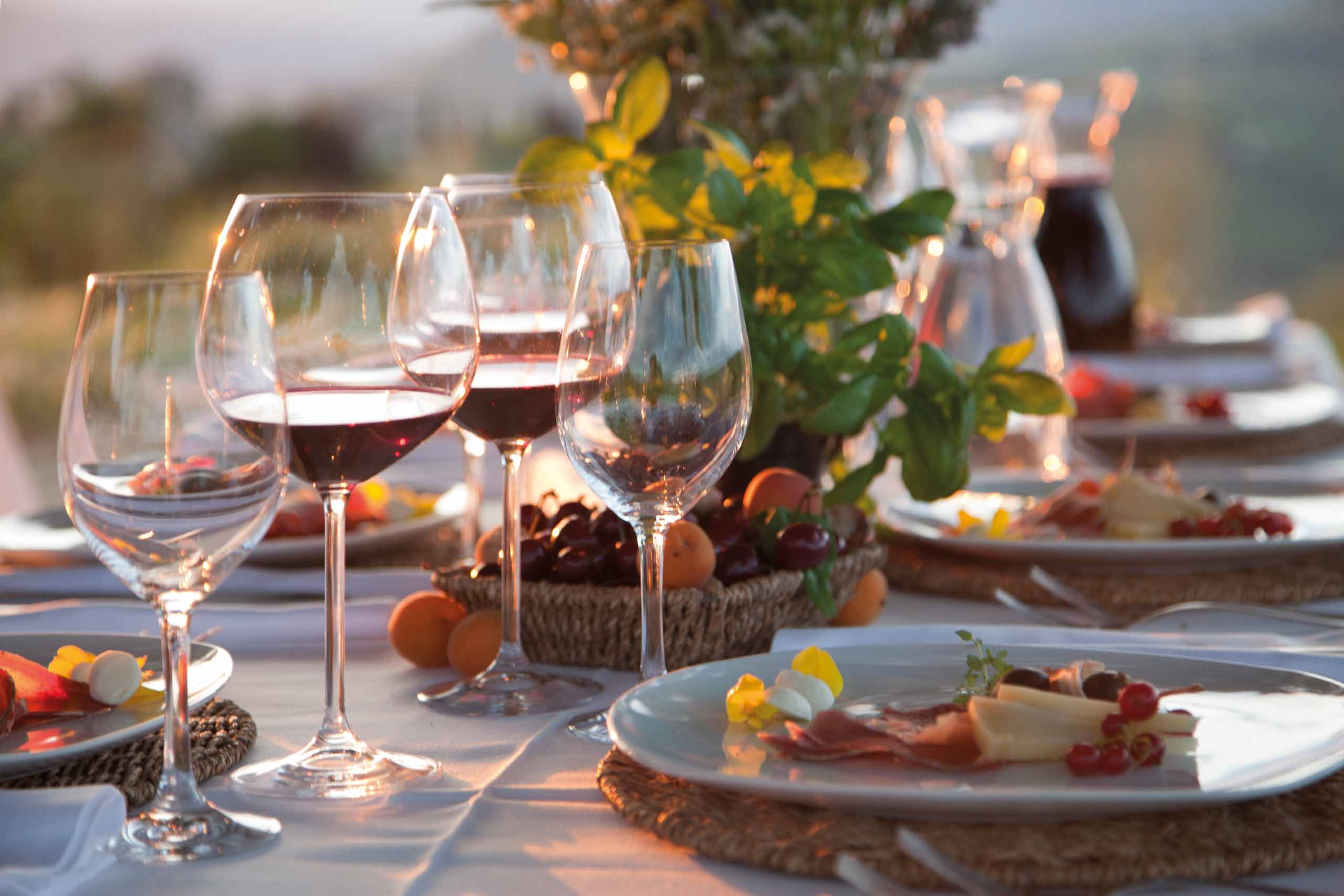 The city of Poreč, an established wine mecca

The city of Poreč is located in the heart of the western coast of Istria. The most valuable cultural monument in town of Poreč is its sixth-century basilica. The Euphrasian Basilica is one of the best preserved early Christian structures and belongs to the most significant historical monuments in the world, which is why in 1997 it was inscribed on the UNESCO World Heritage List. A town of culture, tourism, sport and entertainment is an ideal stay location throughout the year.

Vinistra, more than a wine fair!

In fact, it all started here in Poreč! Poreč is a wine mecca with many years of experience in organising the wine fair as well as a number of other festivals.

Vinistra is the most renowned regional wine event organised by the Istrian Association of Winemakers and Winegrowers, Vinistra, in cooperation with the Istrian Tourist Board, Plava Laguna hotel company and Istrian Region.

The association of winegrowers and winemakers of Istria, Vinistra, has been operating since 1994 with the main goal of improving and developing viticulture and winemaking in Istria. Today, it consists of more than 120 members from the area of Istria and Kvarner.

Wine and winemaking it's a part of Istrian tradition and have made Istria a recognisable brand on the global market. 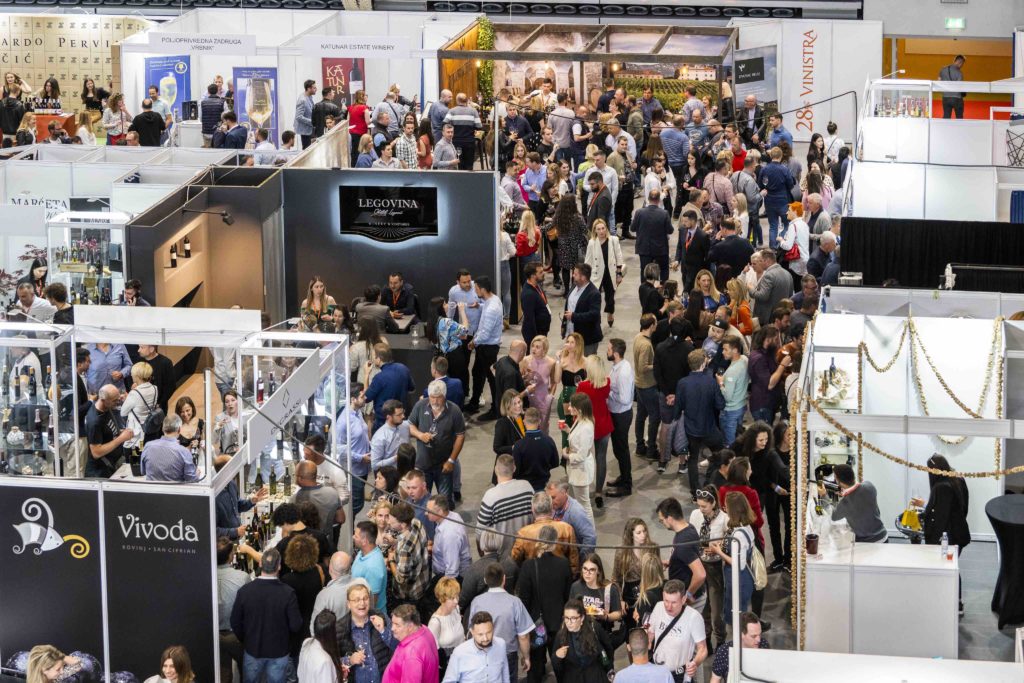 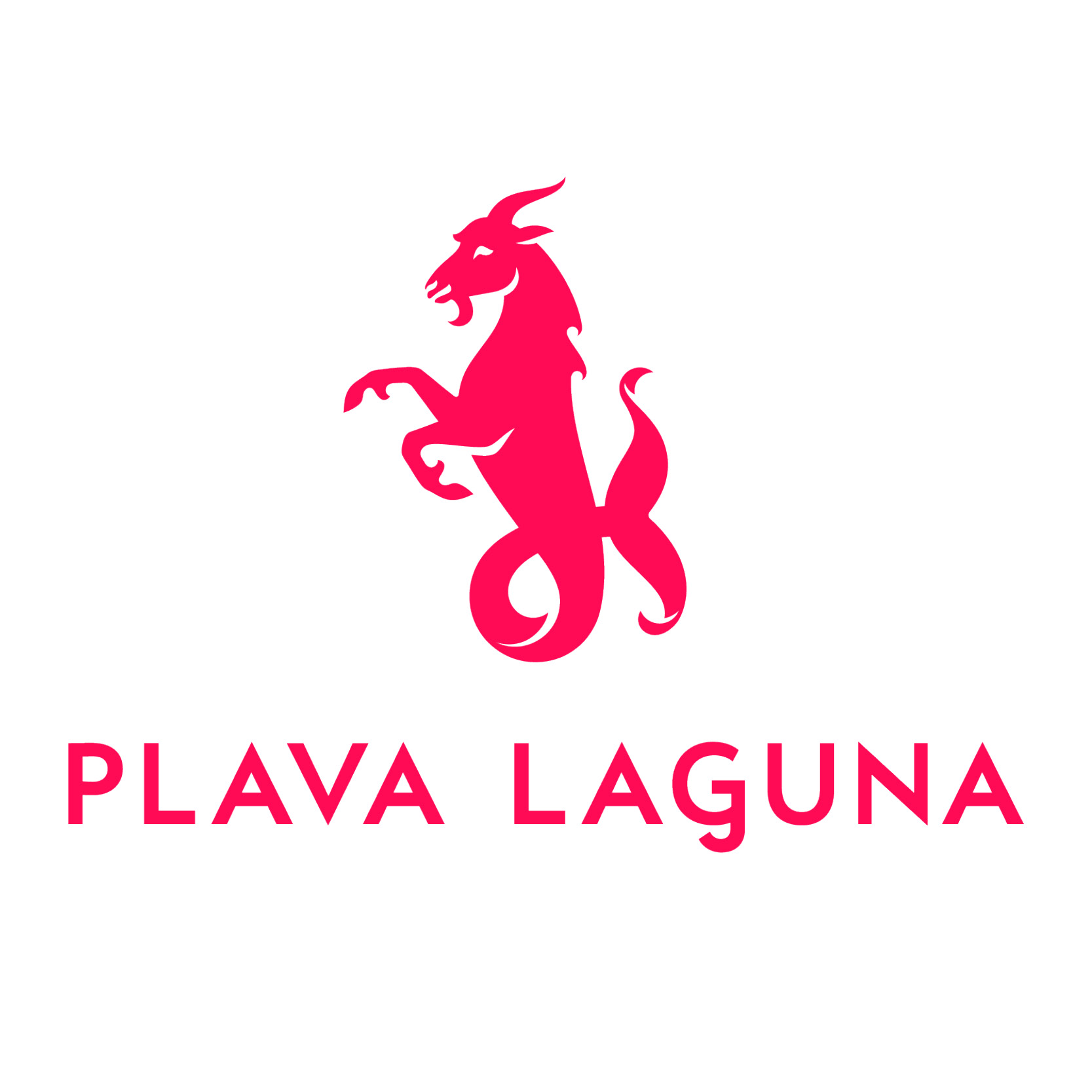 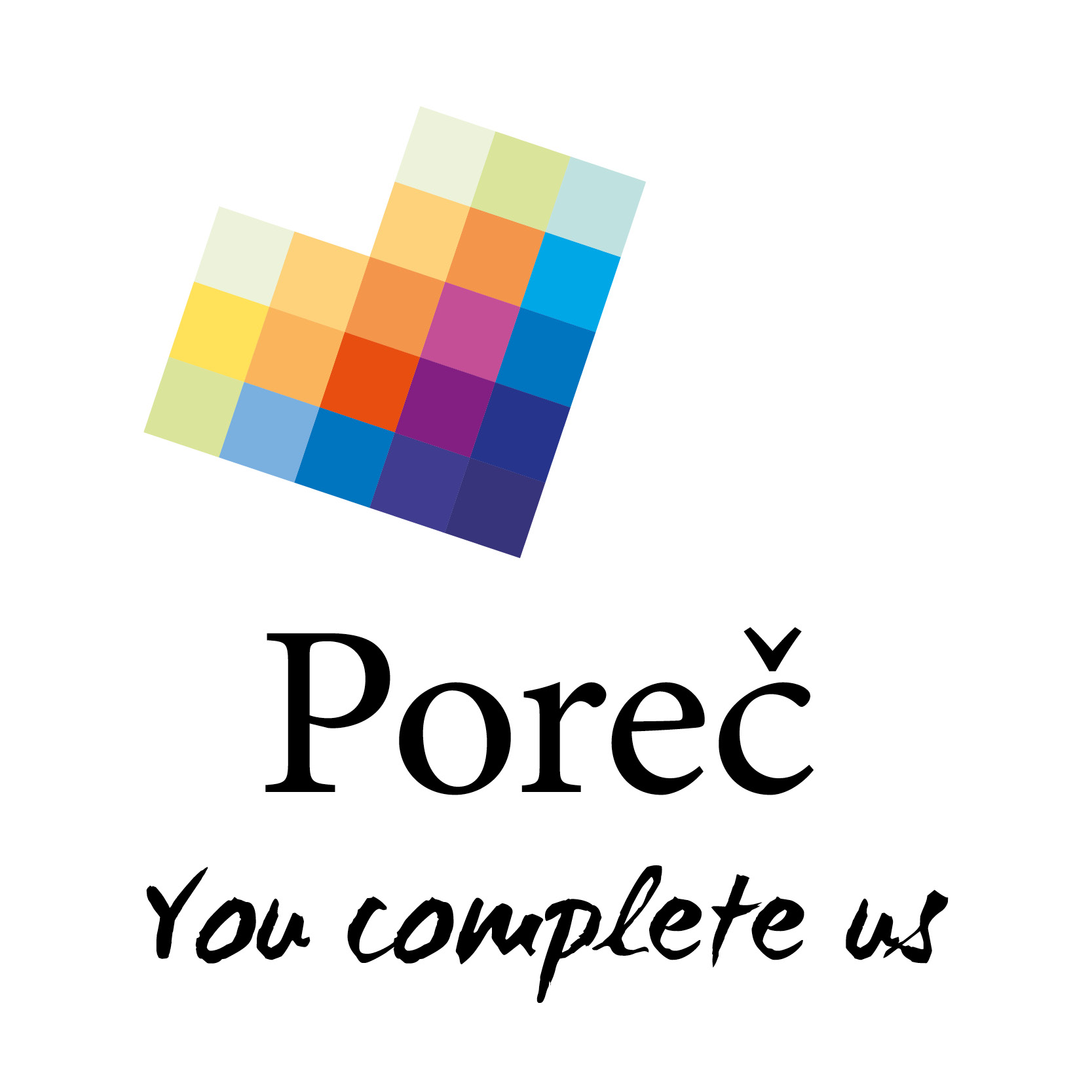 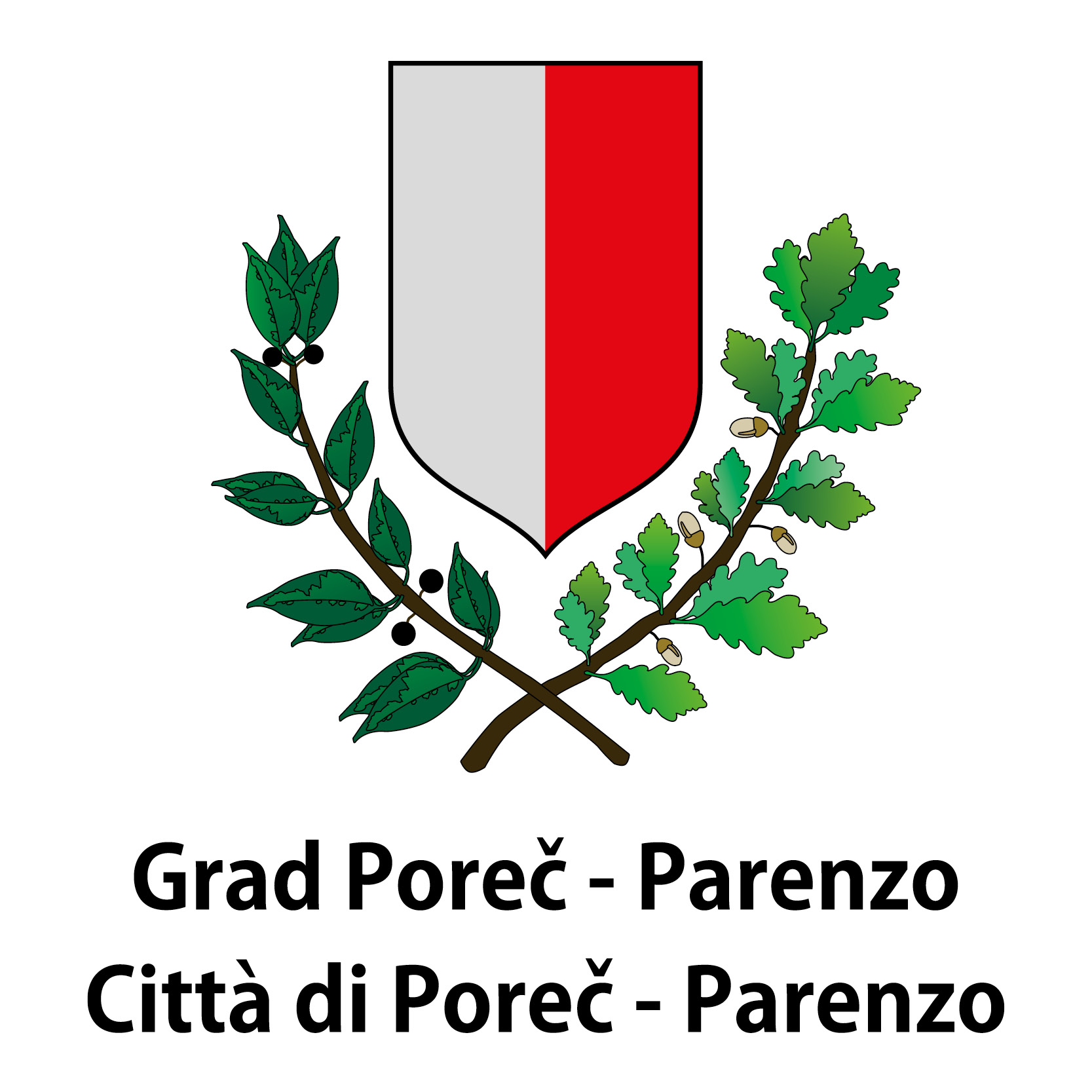 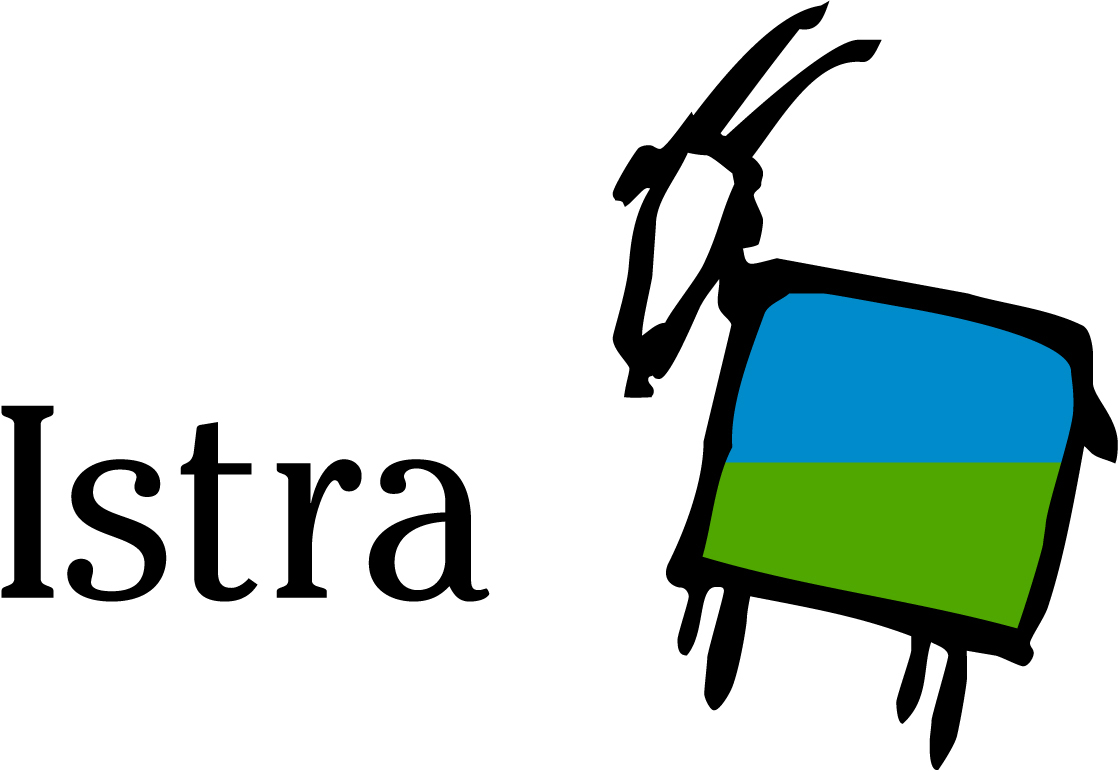 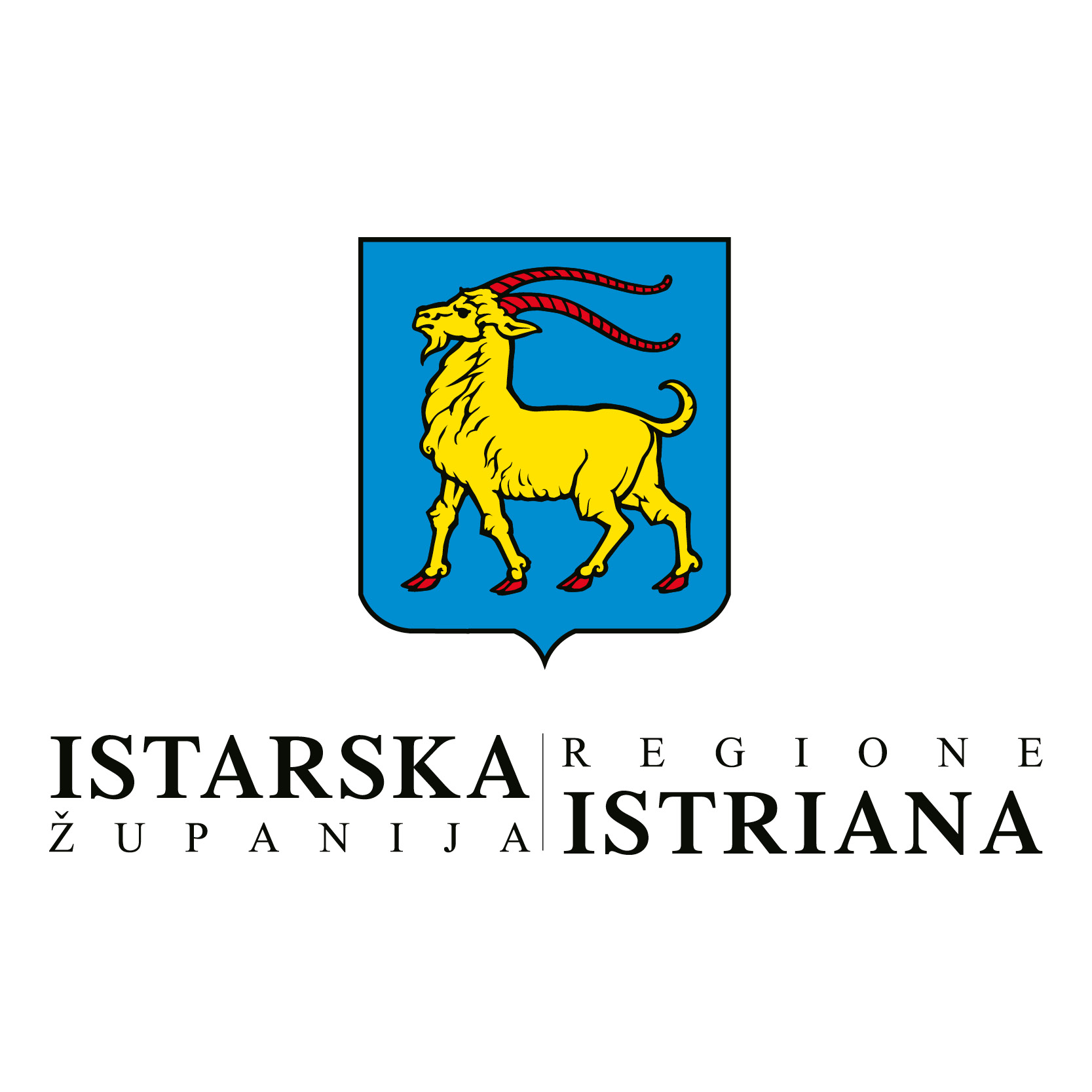 What makes Istrian wines special is a combination of factors: a mild and pleasant climate, warm summers, the proximity of the sea, which stabilizes the moisture in the air in the coastal area, and the altitude of central Istria. And of course, the quality of the soil.

Blessed with hills and a moderate climate modulated by the sea breeze and at least four types of soil (red, white, black and grey soil), Istria is ideal for wine growing. The diverse soils are additionally enriched with limestone deposits in depth, opening up possibilities for the cultivation and production of numerous varieties - red, white and rosé wines, from indigenous and globally distributed varieties to smaller quantities of sparkling and sweet wines. 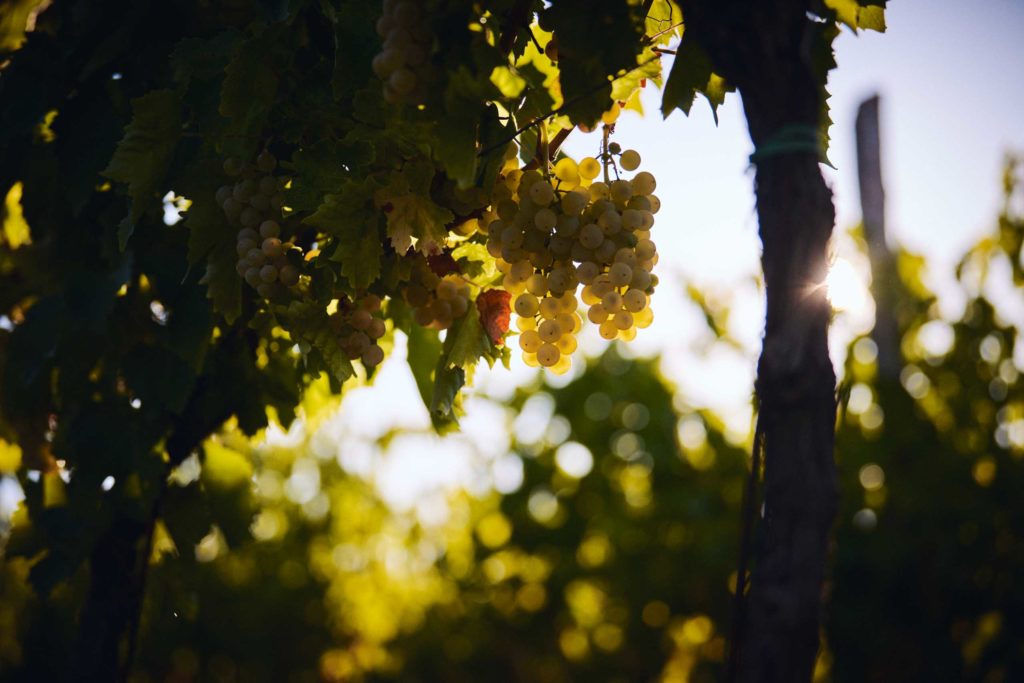 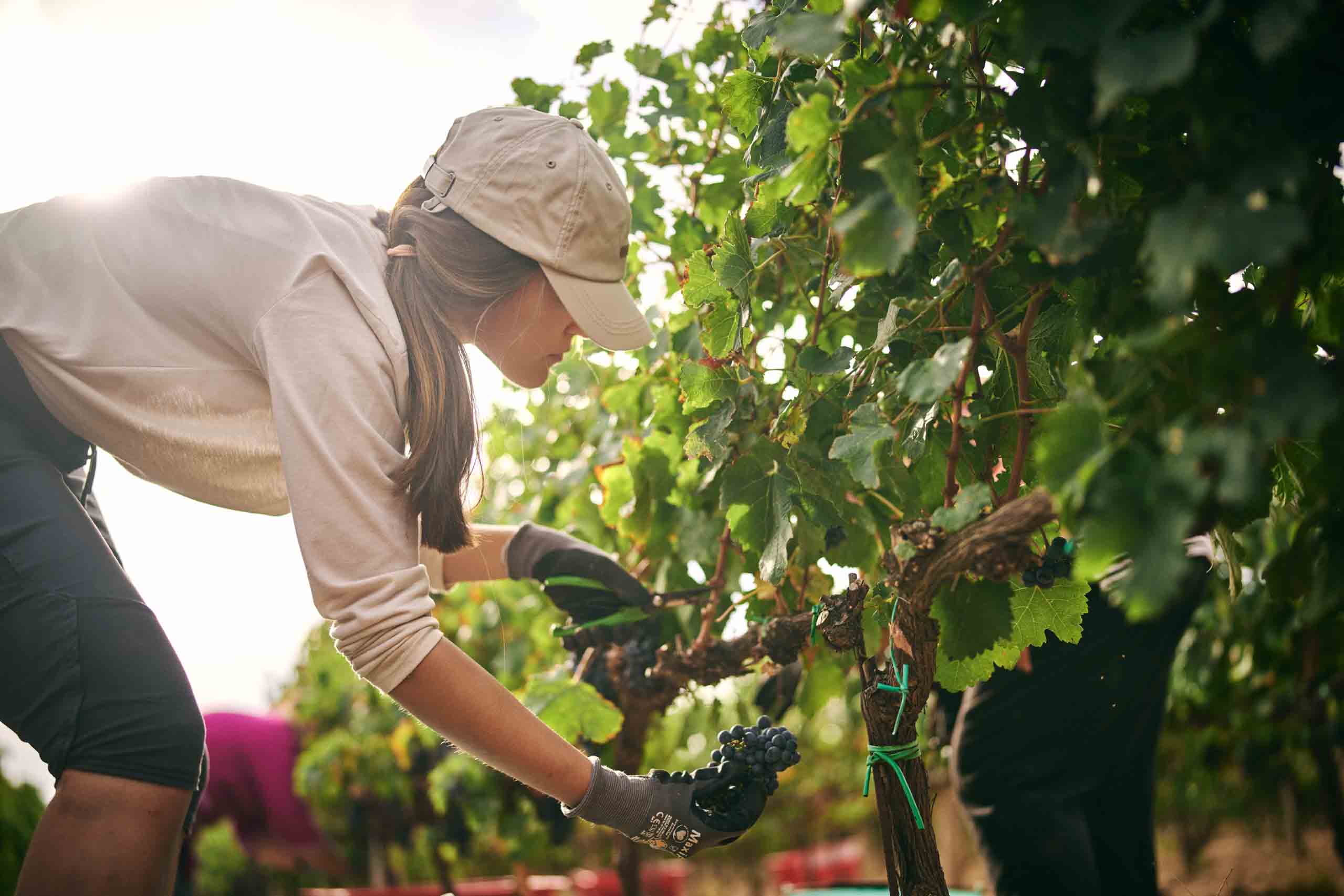 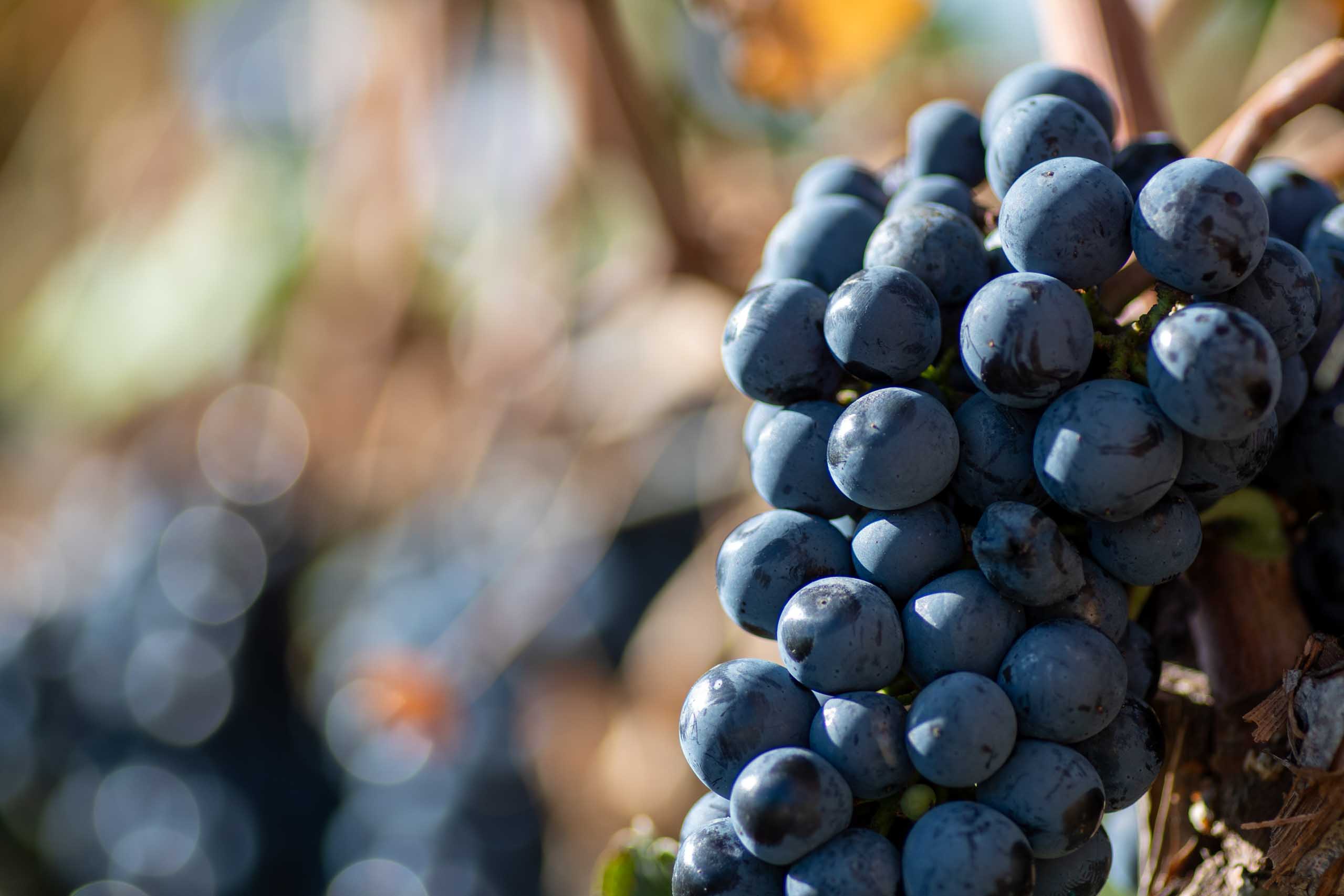 The Istrian eno-star, has been present in this region for a very long time, but it was officially mentioned for the first time at the Zagreb Wine Exhibition in 1891.

Istrian Malvasia belongs to the oldest varieties, such as Pinot or Gamay. Ampelographic and genetic research has established that the Istrian Malvasia differs from other varieties that bear the name Malvasia, which makes it an indigenous Istrian variety.

The basic aromas of Malvasia istriana range from mineral notes to citrus and floral notes, as well as southern fruits. The taste is rich in extract, in some Malvasias it is mild and refreshing, and in others it is fuller, stronger and more mature.

During the 19th century, Teran was the most widespread grape variety in Istria (where it occupied more than 80% of the vineyard area) and was often mistakenly identified as Refosco. Today, it has been proven that Teran and Refosco (italian Refosco dal Peduncolo Rosso) are two different varieties. Today, Teran plantings in Istria occupy about 230 ha, since it thrives in the higher and airy vineyards facing south.

Teran is known for its rich aromas of black and red fruits, such as sour cherries and sweet cherries, with notes of fern and blackberry. The range of acids and extracts gives strength of taste, full body, as well as pleasant and sumptuous tannins, leaving a sweetness on the tongue after the acids recede.

Muscat is believed to have arrived in Istria sometime in the 13th century from the Italian region of Friuli. It has adapted well to local conditions, climate and soil, so over hundreds of years in the area of Momjan it has evolved into a separate biotype of the white Muscat variety. According to its morphological and genetic characteristics, it belongs to the white Muscat variety, although the biotype of this variety grown in the area of Momjan has certain specificities, such as smaller berries, less compact bunches and stronger accumulation of aromatic compounds during ripening.

The aromas of Muscat are typical of the white Muscat variety and are reminiscent of wild cloves, roses and sage. The taste is full, rounded, with notes of nutmeg that linger in the mouth for a long time.

Momjan Muscat is a top-quality wine that has traditionally been grown for centuries in the vicinity of Buje and Momjan.