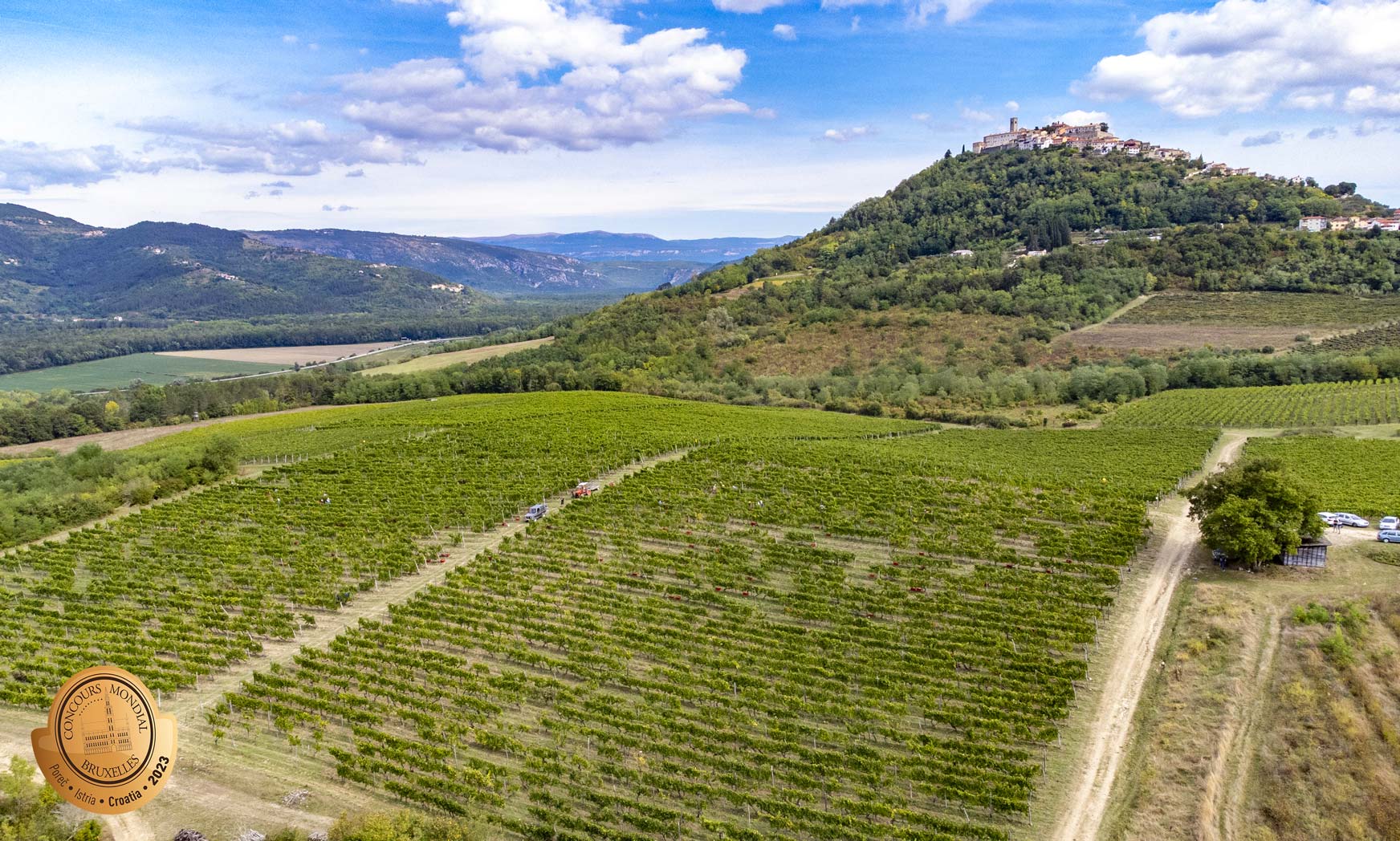 The 30th Concours Mondial de Bruxelles to be held in Croatia 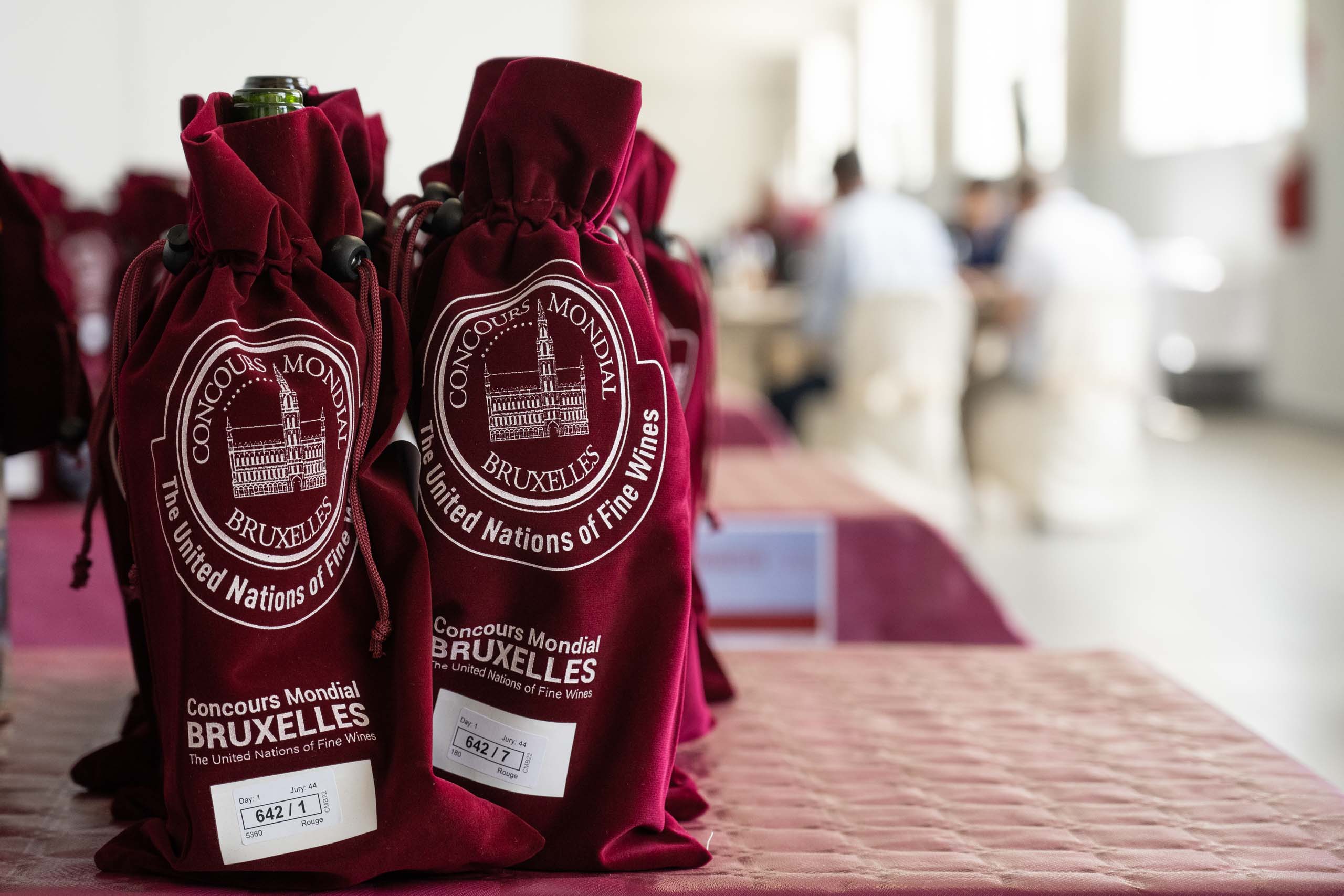 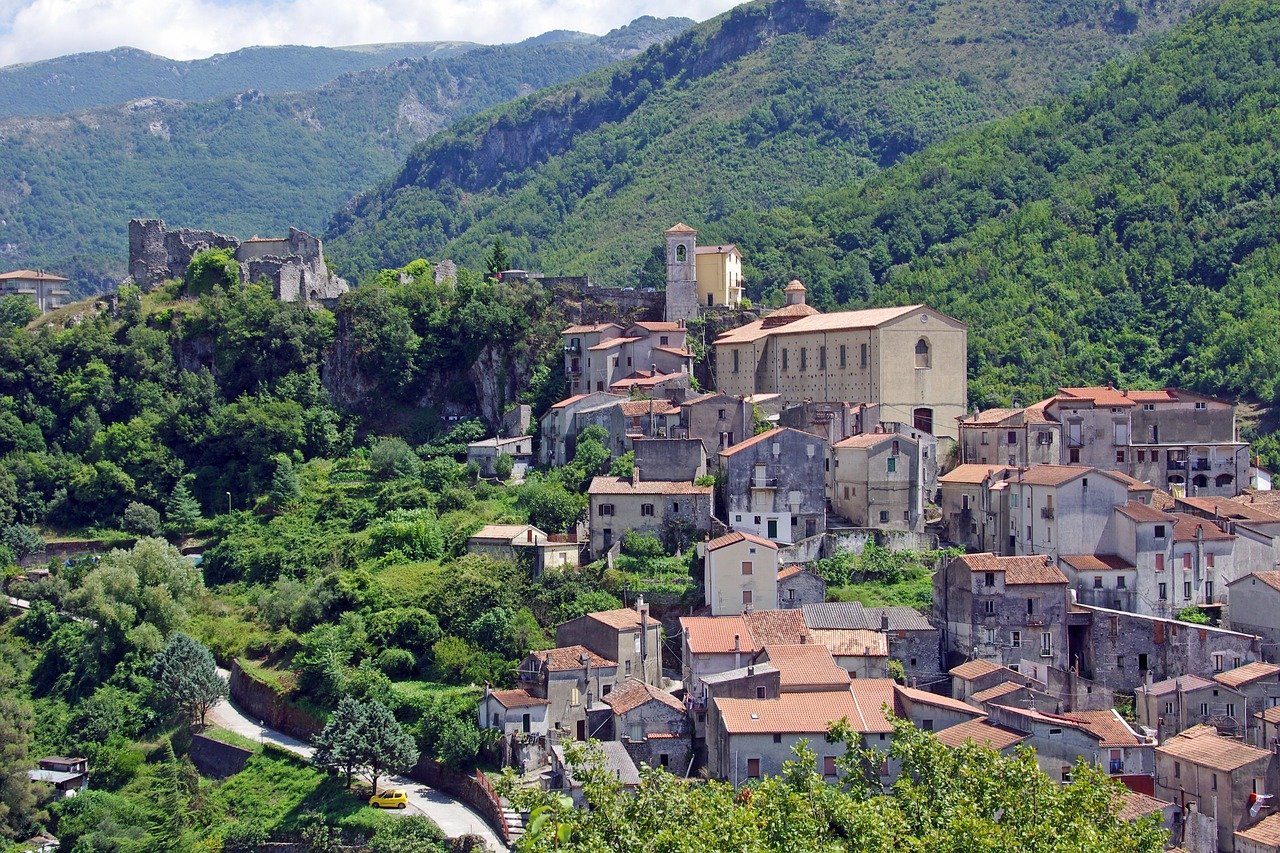 Calabria through the eyes of international wine specialists 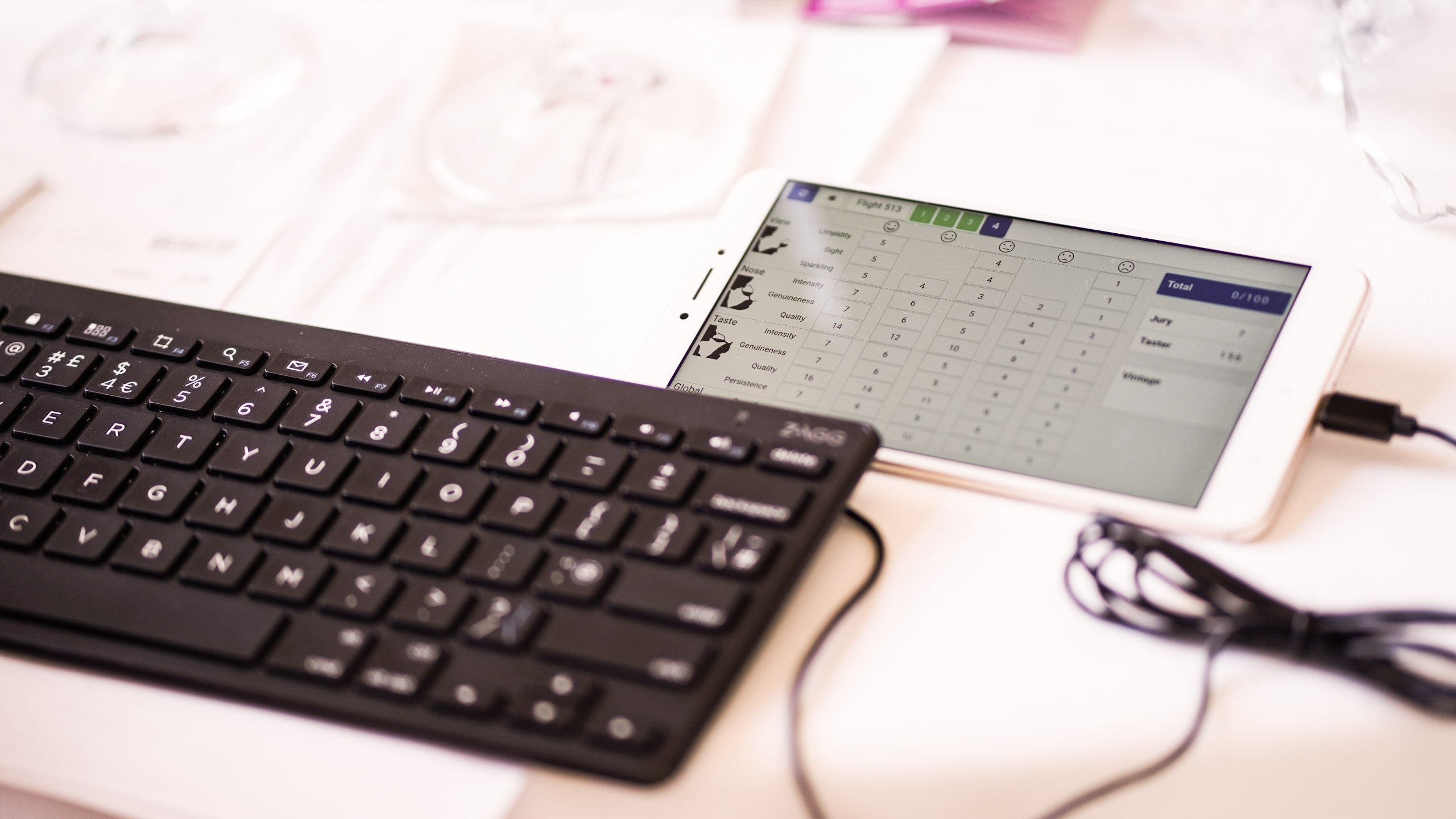 At the 29th Concours Mondial de Bruxelles, from 19 to 22 May in Rende – Cosenza, Italy, judges will share their impressions of each wine in the form of tasting comments, subsequently analysed using artificial intelligence. This is the first time that a competition of this calibre has used this type of technology.

The Concours Mondial de Bruxelles is evolving its judging methods and introducing a more comprehensive system that is more akin to the traditional techniques used by its judges. In addition to the customary rating system, where wines are awarded points out of 100, each judge will be required to add a brief comment that best conveys their overall impression of the wine. To do this, they will be given a keyboard with which to write their comments during the tasting sessions, as they would with their personal tasting notebook.

The tasting comments will then be analysed using artificial intelligence, specially designed for understanding and analysing wine descriptions. They will complement the 100-point rating system used to assess the wines, and provide “qualitative” information about the perception of the wines.

Ramping up the competition’s reliability and credibility

These developments are designed to help the Concours Mondial de Bruxelles:

Promoting the expertise of the judges

With its loyal community of international judges, the Concours Mondial de Bruxelles boasts a valuable pool of experts, guaranteeing the quality of the awarded wines. In fact, some judges have already expressed their desire to see a more flexible system introduced, allowing them to express more personal opinions and not simply rate the wines on the 100-point grid. The free-text field provided by the new tasting method will now enable each judge to fully express their perceptions. 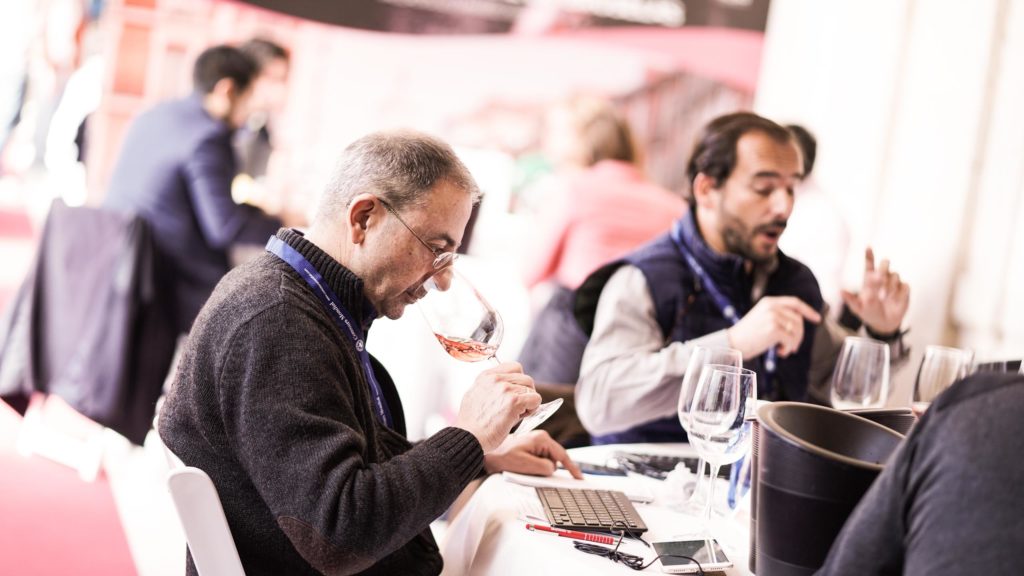 Using Artificial Intelligence to process and summarise the data

Over the three days of the competition, nearly 7,500 wines will be judged, each by at least 5 judges. In all, nearly 40,000 tasting comments will therefore be written. The start-up Winespace, which designed the Artificial Intelligence capable of providing a granular analysis of the tasting comments, will be tasked with processing the data at the end of the competition.

The technology is the brainchild of oenology specialists and Artificial Intelligence researchers from France’s National Institute for Research in Digital Science and Technology (INRIA). They joined forces to use the latest innovations in Natural Language Processing and accurately understand and interpret the meaning of each sentence.

The algorithm now has the ability to process countless languages, allowing most of the judges to express themselves in their mother tongue, and/or working language.

Several ‘trial’ sessions have been conducted over the past six months at different sessions of the Concours Mondial de Bruxelles (Mexico, Spain, Portugal). These experiments have not only confirmed the accuracy of the technology, but also the compatibility of the method with the specific features of the competition.

This innovation is a major stride forward for the competition since it introduced digitalisation in 2018, replacing print scoring sheets with tablets. Starting this year, producers will receive a tasting report of their wine summarising the opinions of the panel members for each wine entered in the competition. This new tasting method should subsequently be rolled out at all events organised by Vinopres, including its competitions, Vino.be and the Belgian Wine Guide. 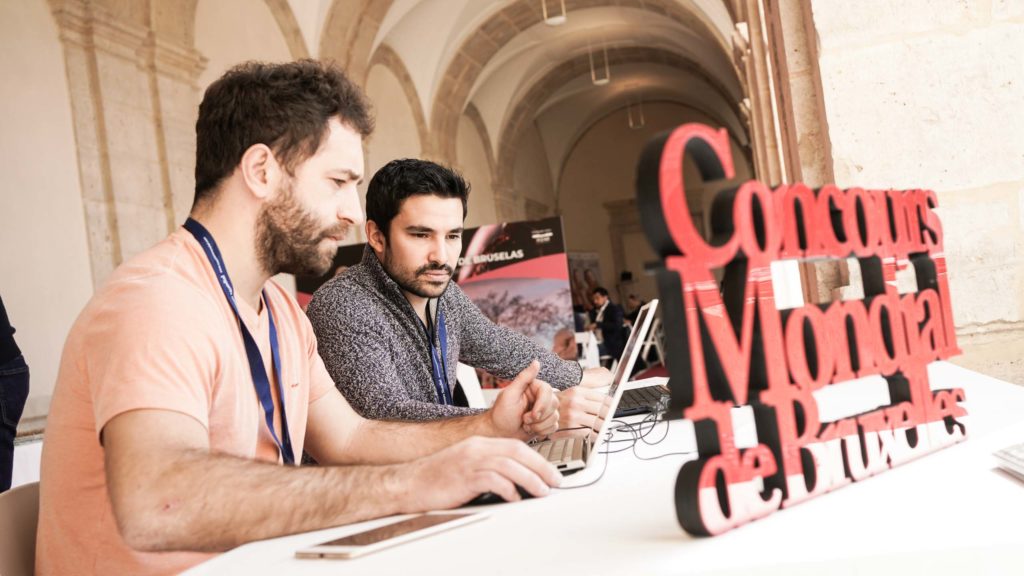 Founded in 1992, Vinopres SA has been involved in the events industry, publishing, exhibitions, competitions and public relations for over 30 years. Its comprehensive knowledge of the wine market and products is undisputed and revolves around three core activities:

For several years, the start-up has worked in conjunction with France’s National Institute for Research in Digital Science and Technology (INRIA) and boasts robust skills for analysing wine comments and data on the taste of wine.