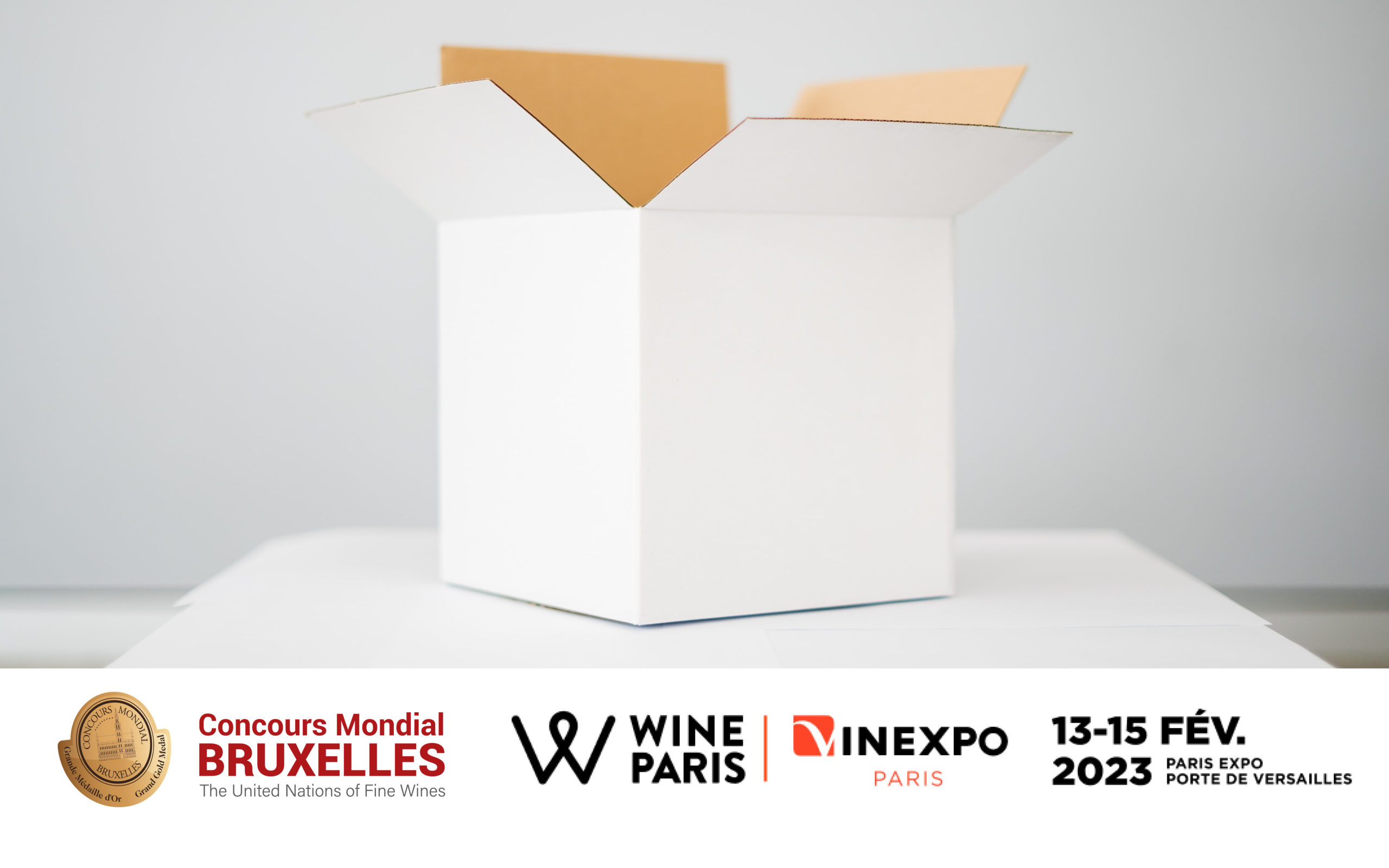 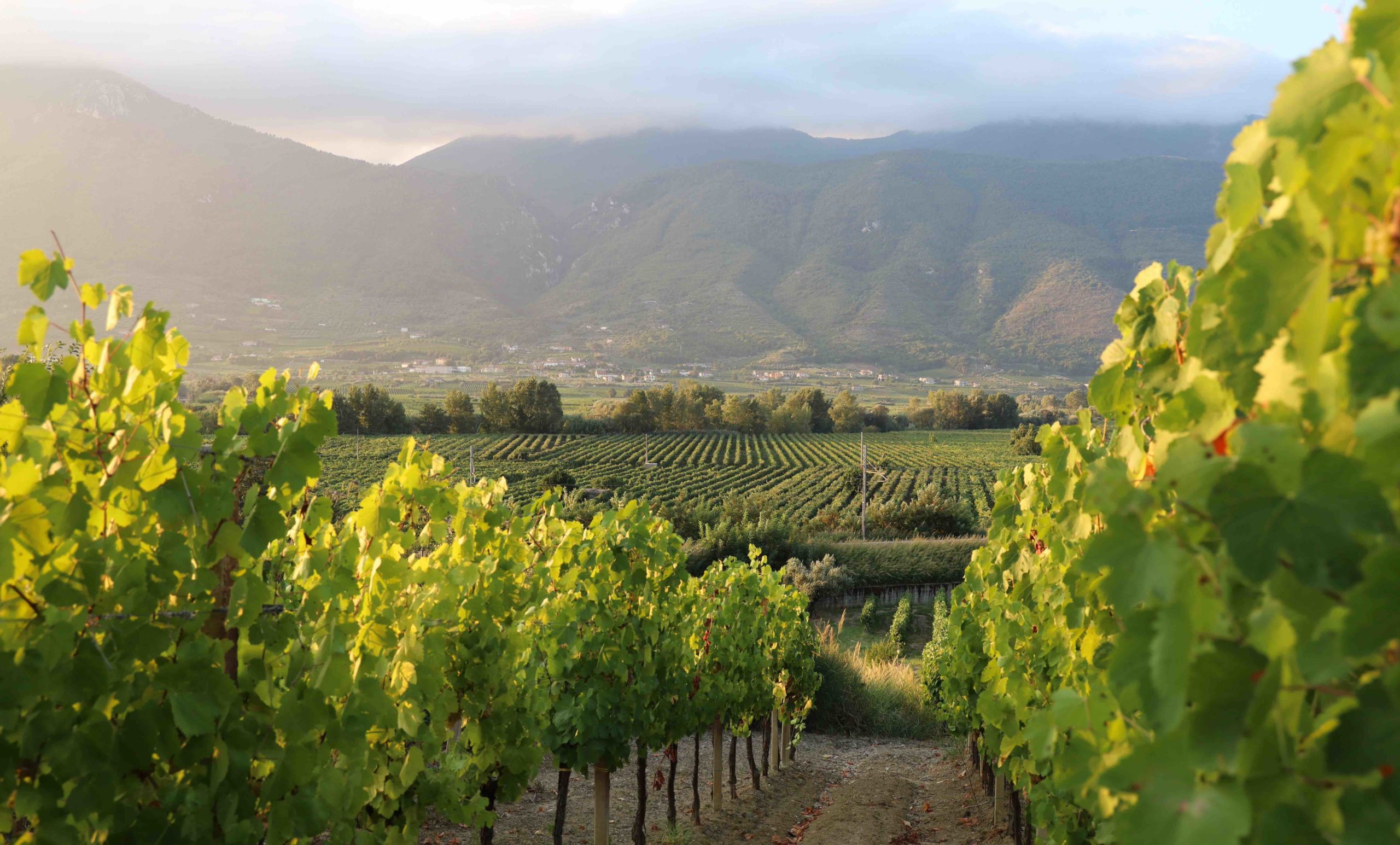 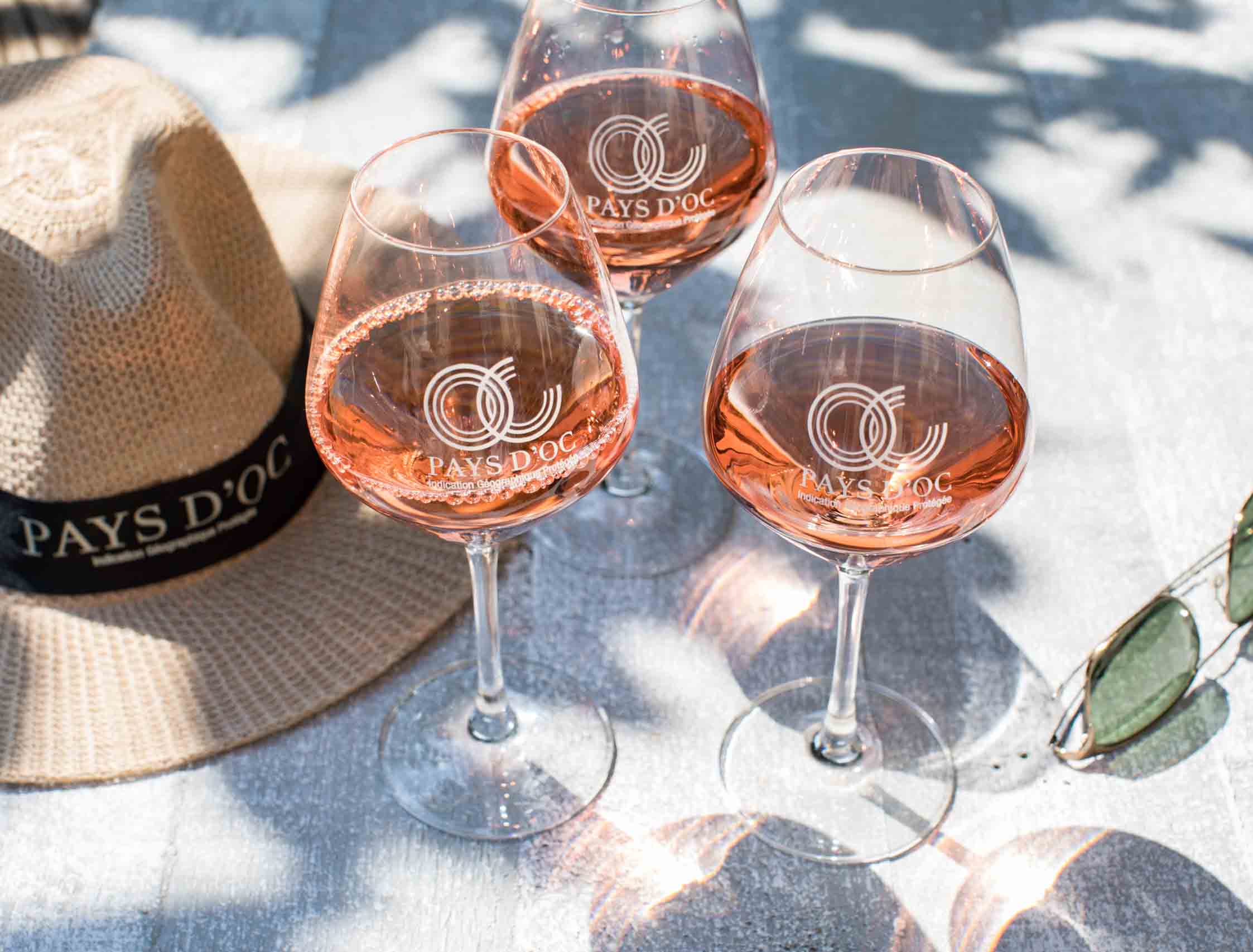 Over 1,000 rosés will compete this year for the prestigious Concours Mondial de Bruxelles medals 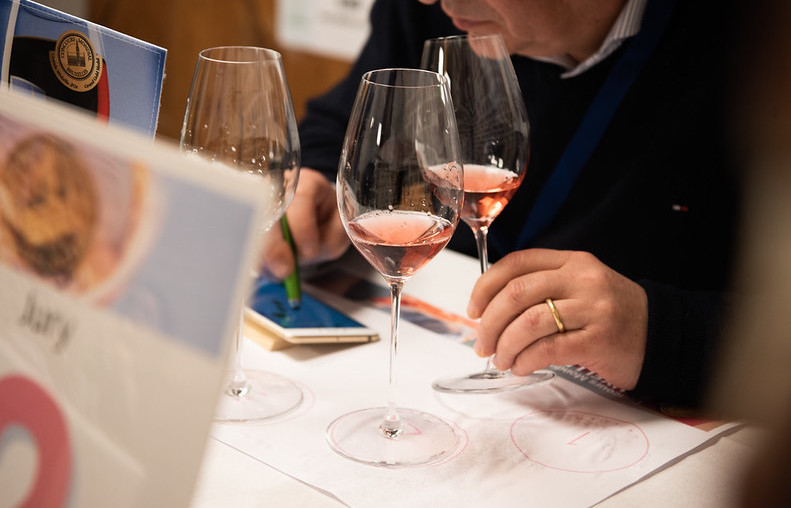 Created in 2021, the Rosé Wine Session has already become a must-enter competition for producers. For its second iteration, the symbolic 1,000-entry barrier was broken by a long measure. Also, the geographical origin of the wines is again extremely varied, with 30 nationalities taking part. Major producer regions are represented, once again confirming, that the Concours Mondial de Bruxelles is a force to be reckoned with among international competitions.

Since 2002 global rosé consumption has risen by nearly 40% and the thirst for rosé wines is expected to continue growing.

“By holding the Rosé Wine Session we aim to respond to market needs and growing consumer interest and to give rosé wines the attention they deserve in the international arena”, says Baudouin Havaux president of the Concours Mondial de Bruxelles.

The three countries that dominate rosé wine production in Europe are also those which entered the most wines in the competition this year: France (361), Spain (237) and Italy (230). But among the competing countries are also Australia, South Africa, Mexico, Brazil and even China.

For its host in 2022, the competition has chosen Valladolid, the capital of Castilla y León and home of some of the most famous rosés on the Iberian Peninsula.

“Ours is the only province on the Iberian Peninsula that has five Denominations of Origin (D.O.), all of them of great prestige, spread over more than 27,000 hectares of vineyards in which nearly twenty grape varieties are produced,” declares Oscar Puente, Mayor of Valladolid. “The foregoing would more than justify the choice of Valladolid as the host of the Rosé Wine Session, but, in addition, rosé wines have a special relevance in our province, as the D.O. Cigales is at the forefront in quality and quantity in the production of this type of wine, increasingly appreciated by consumers.”

In the province of Valladolid, D.O. Cigales is the most important appellation in terms of rosé production. It is famous for its “claret” and the impressive legacy of its old vineyards. The second most significant rosé wine region in the province is D.O. Ribera del Duero, known for its deep pink rosés called “ojo de gallo” (rooster’s eye). One of the defining features of the D.O. Tierra de León is its rosés made from the dark-skinned Prieto Picudo grapes.

“The Rosé Wine Session of Concours Mondial de Bruxelles is the ideal place to promote the quality of the rosés produced in our province, which can compete at an international level. In fact, two rosés from the province of Valladolid have already won the prize for the best rosé in the competiton at Concours Mondail de Bruxelles in 2017 and 2018”, explains Conrado Íscar, president of the Valladolid Provincial Council. “In addition, the contest is a unique opportunity to present the province of Valladolid as a top-level wine and wine tourism destination.”

The panel of the Rosé Wine Session consists of 60 experts representing 25 nationalities, who were selected for their skills in tasting this style of wine. They come from a range of backgrounds and include international buyers and shippers, engineers and winemakers, journalists, writers and specialist critics, researchers, and representatives of trade institutions. The array of nationalities guarantees a level of diversity that is rarely witnessed in the world of wine competitions.

The Concours Mondial de Bruxelles is a benchmark for international wine competitions. Its independence, stringent standards and tasting process offer reassurance for consumers who can buy medal-winning wines with absolute trust in the accolade. The awarded wines are selected with integrity by professionals for their quality, expression, and balance.

The Concours Mondial de Bruxelles is now held in four different sessions so that each type of wine can be judged with even greater professionalism. The wines are assessed by specialists who are selected for their knowledge and their ability to taste any type of wine based on its specific features.